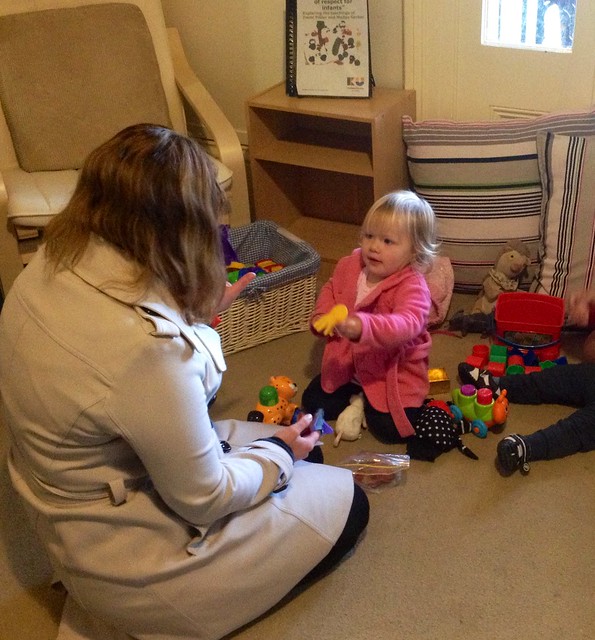 “The Greens are deeply concerned that Tony Abbott is planning to cut child care assistance and we will oppose any blunt cuts that will hurt Australian families and reduce women's workplace participation" the Greens childcare spokesperson, Senator Sarah Hanson-Young said.

“Mr Abbott has already committed to freezing the indexation of the rebate which will cost Australian families thousands of dollars in coming years, but how much further is he going to go?"

The Laurel Tree House centre is one of a number of metropolitan centres facing closure, which would be disastrous given the fact that a Greens survey recently showed that Sydney has some of the nation's worst waiting lists and highest average daily fees.

Senator Hanson-Young met with the parents group who are fighting hard to save their high quality local centre.

Rife childcare un-availability, the pressure of high costs and the Opposition’s failure to rule out cuts were weighing heavily on the parents' minds.

“Like the parents here today Australian families are already struggling to find and afford the quality child care they need, but neither of the old parties have been willing to stand up and fund the extra assistance that is needed.

“The Greens care for Australian families who are doing it tough and we will continue to stand up for mums and dads with kids in care well into the future.”