Thank you to everyone who helped to make last night's 'Politics in the Pub' event such a great success.

It was an evening of discussion focussing on South Australia's renewable energy future and, specifically, a proposal for a solar thermal power plant at Pt Augusta.

Terry McBride from Beyond Zero Emissions gave a great presentation focussing on the opportunity Pt Augusta has to transform their dependency on coal power to green energy.

The proposal would increase employment in the area, help to stabilise energy costs for consumers and would make Pt Augusta a national leader in the solar thermal field.

A group of determined supporters have been walking from Pt Augusta to Adelaide to raise awareness for the project and will arrive in Adelaide this Sunday.

There will be a Rally for Solar in Rundle Park at 1:00pm, Sunday the 30th of September and we urge anyone and everyone who is interested to attend. 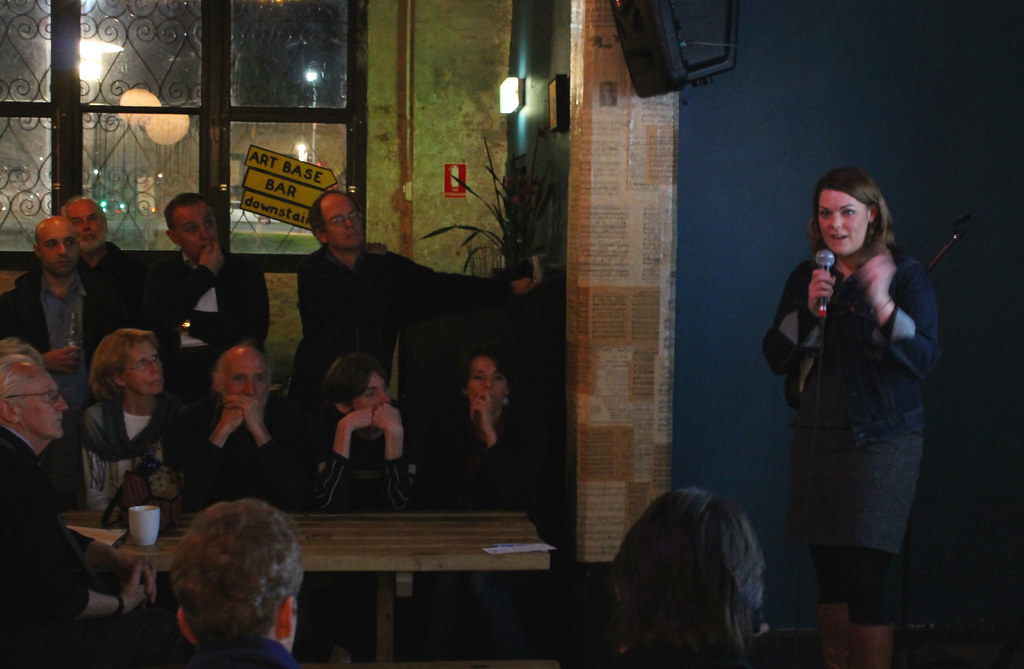