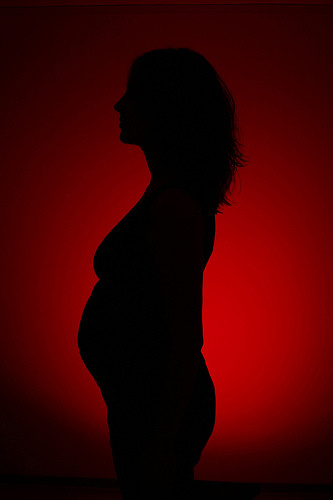 Greens Senator Sarah Hanson-Young has called on the Rudd Government to stop dithering on supports for working families, and introduce a paid parental leave scheme in this year's Budget.

The Productivity Commission is expected to deliver its final report to the Federal Government into paid maternity, paternity, and parental leave today, with the public release of the report a matter for the Government to determine in due course.

"Now more than ever is the time to be supporting working families, as we experience more challenging economic times," said Senator Hanson-Young.

"The needs of parents and their newborns should not be overlooked simply because of the global economic crisis; rather ensuring parents have money in their pockets, will in no doubt help stimulate the economy.

"Australian mums and dads have spoken, and a paid parental leave scheme is what they want.

"Despite having one of the highest rates of female education in the world, Australia fails when it comes to supporting families on the birth, or adoption of a child.

Senator Hanson-Young said that the time has come for Australia to catch up to the rest of the world, and provide much needed financial assistance and security to Australia's working families.

"It is appalling that in the twenty-first century, Australian remains only one of two OECD countries without paid parental leave," she said.

"Legislating for a paid parental leave scheme offers wide-ranging benefits not only to business, but also through providing long term productivity benefits to the Australian economy.

"The Greens have long been calling for a government-funded paid parental leave scheme to be introduced, and it's time for the Government to play catch-up and ensure this is not a glaring omission in the upcoming May Budget.