The Greens are pleased with the release of the House of Representative committee’s report into the Murray Darling basin, but have questioned some of its recommendations.

“We join with environmental groups in expressing our concern with the report’s call for a reassessment of the voluntary water buy-back of certain allocations,” Greens’ spokesperson on the Murray Darling, Sen. Sarah Hanson-Young, said. 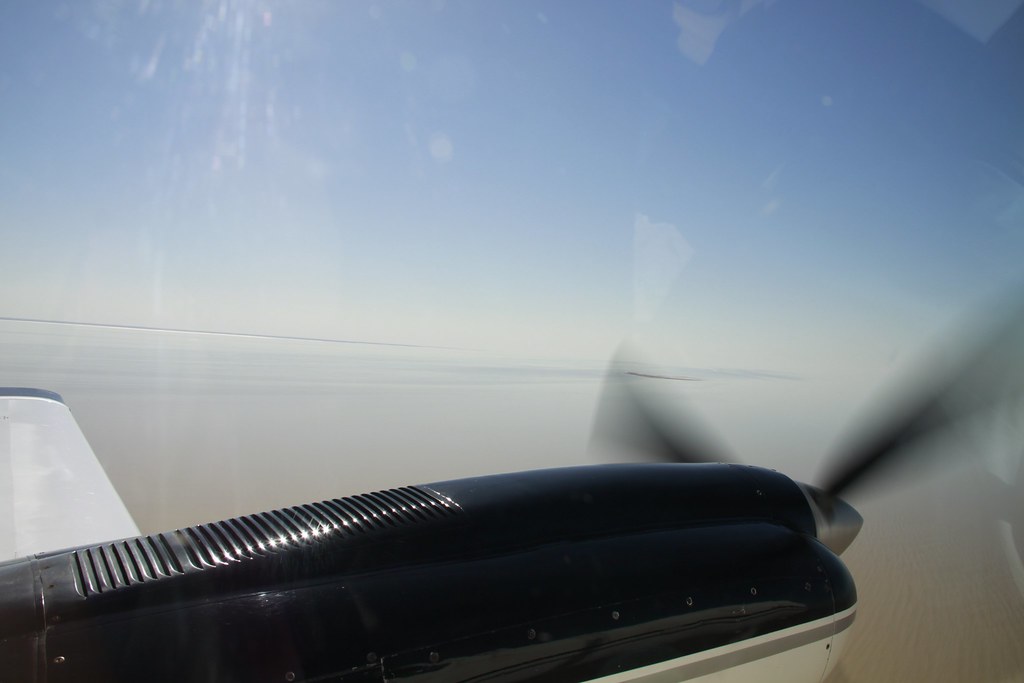 I was interviewed by the ABC in this report about threats to the Lake Eyre basin.

Last week the federal government's budget revealed the Education Department would spend another $222 million over four years on the national school chaplaincy program.

In light of revelations that the Victoria-based Access Ministries is reportedly using the program to ''make disciples'' of students, the Australian Greens question whether that's money well-spent.

It's time the two main parties told us what they really stand for.

The idea of a carbon tax has Tony Abbott's speedos in a knot. The Opposition Leader has been rabidly calling for a people's revolution to bring down the Government.

But as the flop of Mr Abbott's dismal 200-person-strong "People's Revolt" in Melbourne on Saturday starkly demonstrated (when compared with the 8000 people rallying on the other side of town in support of the tax), hysteria and mouth-frothing doesn't always muster the troops.

As we begin the parliamentary year this week, there are a lot of issues in the mix, from natural disasters to budget considerations, debate over a carbon price and the future of hospital reform.

But as difficult and sensitive as some of those debates may be, there is another issue that the federal government has been trying very hard to avoid - that is the case of Julian Assange, the founder of the WikiLeaks website.

What is the purpose of the Australian of the Year award? Recognition of past achievements, recognising Australians who uphold our values? Endorsing role models for the rest of the community? Or simply rewarding hard work and determination?

The tragic loss of life in the Queensland floods, as well as the shocking images of besieged cities, evacuated suburbs, homes and cars swept away and farms ruined, leaves us luckier Australians asking how we can help.

Please join with us in giving to the Premier’s Disaster Relief Appeal.

Australians have been taking part in the post-Christmas sales, and credit card companies have been doing a roaring trade; as usual facilitating the purchase of bargains at various stores around the country.