As we begin the parliamentary year this week, there are a lot of issues in the mix, from natural disasters to budget considerations, debate over a carbon price and the future of hospital reform.

But as difficult and sensitive as some of those debates may be, there is another issue that the federal government has been trying very hard to avoid - that is the case of Julian Assange, the founder of the WikiLeaks website.

What is the purpose of the Australian of the Year award? Recognition of past achievements, recognising Australians who uphold our values? Endorsing role models for the rest of the community? Or simply rewarding hard work and determination?

The tragic loss of life in the Queensland floods, as well as the shocking images of besieged cities, evacuated suburbs, homes and cars swept away and farms ruined, leaves us luckier Australians asking how we can help.

Please join with us in giving to the Premier’s Disaster Relief Appeal.

Australians have been taking part in the post-Christmas sales, and credit card companies have been doing a roaring trade; as usual facilitating the purchase of bargains at various stores around the country. 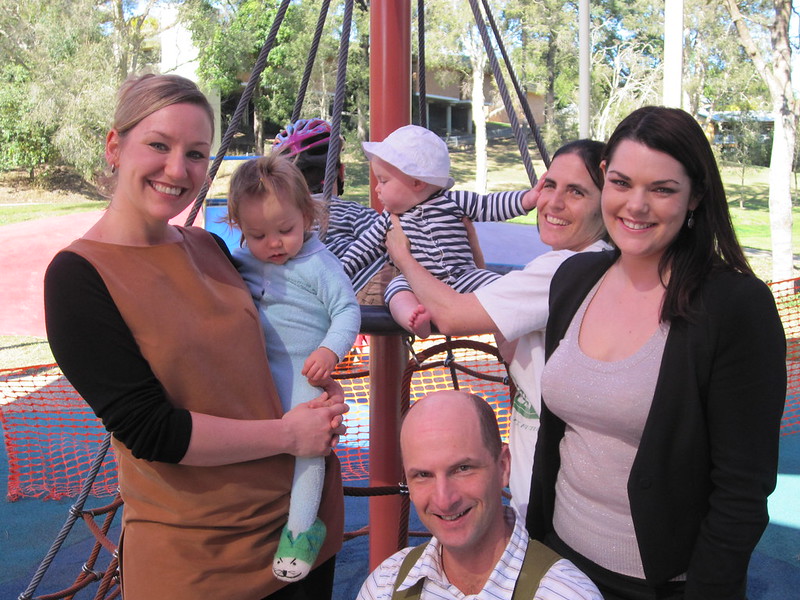 The Federal Government must make clear whether it is still committed to reducing the pay gap between men and women in Australia, according to Senator Sarah Hanson-Young.

Senator Hanson-Young, Greens spokesperson on the Status of Women, says the need to close the gap is real and urgent.

"The Greens are very concerned about today's reports on the Federal Government's move to back away from real action on tackling the pay disparity between men and women,'' Senator Hanson-Young said.

The Greens will move a motion in Federal Parliament seeking an investigation into the state of Australia's anti-discrimination laws, following concerns over the treatment of young LGBTI Australians, according to Senator Sarah Hanson-Young.

Senator Hanson-Young, Greens spokesperson on Youth and Human Rights, says it is time to get serious about tackling discrimination against lesbians, gays, bisexuals and transgender Australians.

Senator Hanson Young -I will go straight to the criticisms of the use of the NAPLAN test as a significant part of the information displayed and presented on the My School website which, overall, is giving a representation of a school's performance, whereas the NAPLAN test is a test that is assessing an individual student's performance.

Senator Hanson Young -Could we go back. I firstly want to pick up on something that Senator Marshall said in relation to the statically similar schools. Correct me if I am wrong, but is it not that there are wrong comparisons based on what is being used to compare schools-statistically similar schools?

Senator Hanson Young -What is the opinion of the Tasmanian education department when it comes to how information that is presented on the My School website is used by other parties?