The Gillard government is unable to say if it has sought independent legal advice on whether the Murray Darling Basin Authority's draft plan complies with the Commonwealth Water Act, the Australian Greens said today.

"The government obtained legal advice for the 2010 guide to the draft plan, but today could not say if it has done so for the draft released three months ago," Greens' Murray Darling Basin spokesperson, Sen. Sarah Hanson-Young, said.

"We are concerned by that omission, given that $9 billion of taxpayers' money is at stake.

Sarah was a guest speaker at the Australian Water Assocation's 2nd annual national water leadership summit in Canberra this morning, 03/11/11.

She explained what the Greens are doing to ensure the future of water supplies in Australia, particularly the Murray-Darling basin system.

The Australian Greens say reports that the Murray Darling Basin Authority's forthcoming draft plan will include a minimum 2,800 gigalitres in sustainable diversion limits shows there will not be enough water to save the system.

The Greens have welcomed the SA government's environmental water requirements study, which has been peer-reviewed by the Goyder Institute, to demonstrate what is needed to keep the Murray mouth open and ensure a healthy river system.

"We've always maintained that the protections the river needs must be based on scientific evidence," SA Greens senator and spokesperson for water and the Murray Darling Basin, Sarah Hanson-Young, said today.

The Australian Greens are calling on the federal government to alter the powers of the Foreign Investment Review Board to include water licences.

It comes amid an overwhelming response from everyday Australians toward the acquisition of prime farming land by foreign companies and shows the Federal government must act to ensure water allocation licences in the Murray Darling Basin and other part of the country are protected.

Opposition Leader Tony Abbott appears to be using his flood recovery package as yet another excuse to defer over-due reform of the Murray-Darling Basin, according to Greens Senator Sarah Hanson-Young.

"Mr Abbott's push to cut $600 million by delaying water buy-backs for the Murray Darling Basin, is just another excuse to delay much needed action for the system."

"Water buy-backs are about permanent water allocations and securing permanent flows for the environment, not just during floods but during drought.

The Australian Greens have called on the Rann Labor Government to come clean about the details of the prospective water deal done with upstream states before this weekend's state election, according to Green Senator Sarah Hanson-Young.

Senator Hanson-Young, Greens spokesperson on the Murray Darling Basin, says she welcomes the prospect of more water coming down the river, but says that the government must release the details. 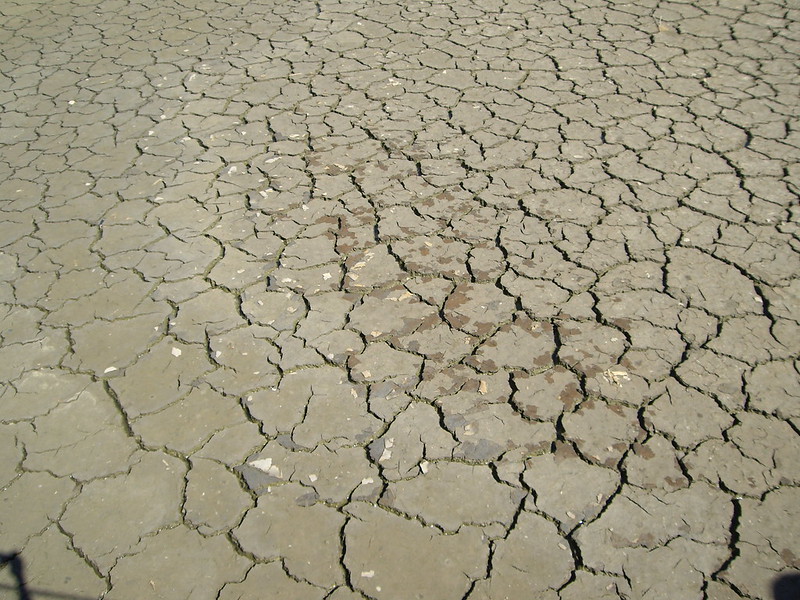 Senator HANSON-YOUNG (2.31 pm) - My question today is to the Minister for Climate Change and Water, Senator Wong.

I refer the minister to comments she made yesterday when she told the ABC that a call from scientists to return 700 gigalitres of water as environmental flows to the dying Lower Lakes and Coorong River system in our home state of South Australia would not be a responsible way forward. Given scientists have warned that the Lower Lakes and the Coorong will collapse if this action is not taken, does the minister consider doing nothing to be more responsible?